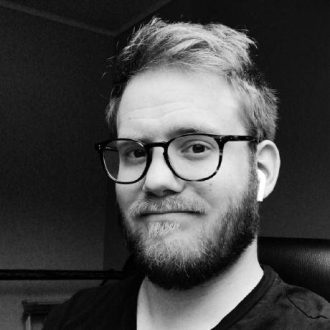 Kjetil Golid is a generative artist who adores experimenting with technology and color. He has been passionate about various blockchain technologies for a very long time but wasn’t successful until he managed to blend art with the up-and-coming tech. Golid NFT artist fell in love with Decentraland and CryptoKittties, which was when everything started.

Who is Golid, and what are his most impressive crypto projects? Now, if you have seen Golid digital arts depicting multi-colored cubes, this is his 600-piece ‘Archetype’ project. It reflects the rectangle partitioning algorithm created by Golid NFT artist himself. The idea was to let the algorithm generate every possible way to divide a rectangle into small rectangles.

Golid artist says that the main source of his inspiration comes from noticing different patterns, defining them in code, and using the same patterns to produce impressive visuals. At the same time, he respects and loves conventional art and cartoons. His own Golid artworks he calls more ‘interactive tools’ that allow people to give input and customize numerical characteristics, leading to endless creation.

NFT artist Golid claims he is most proud of his art pieces named ‘Hippodrome,’ versions I, II, III, IV, and also considers the chance for creative collaborations. 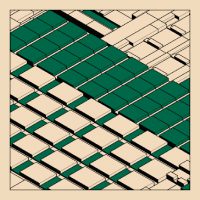 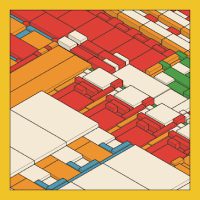 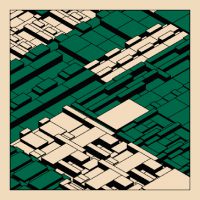 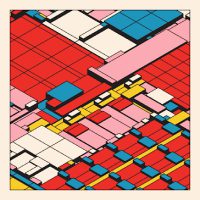 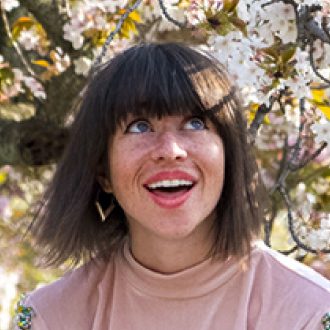 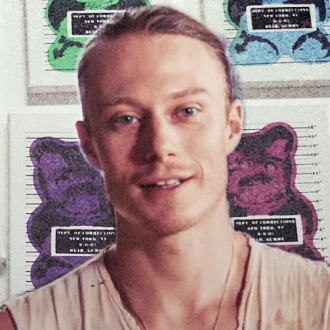 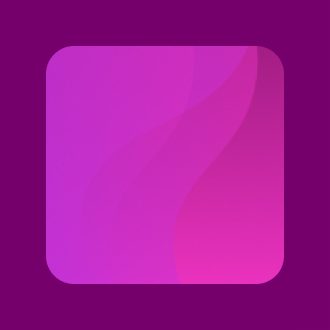 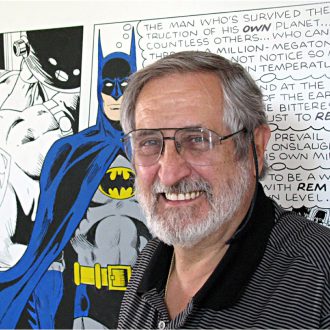 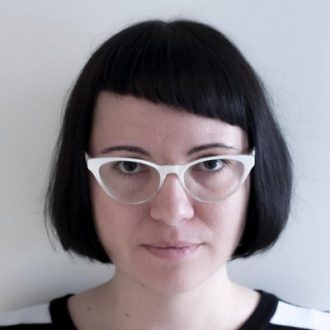 Monica Rizzolli
We use cookies on our website to give you the most relevant experience by remembering your preferences and repeat visits. By clicking “Accept”, you consent to the use of ALL the cookiesAcceptPrivacy policy