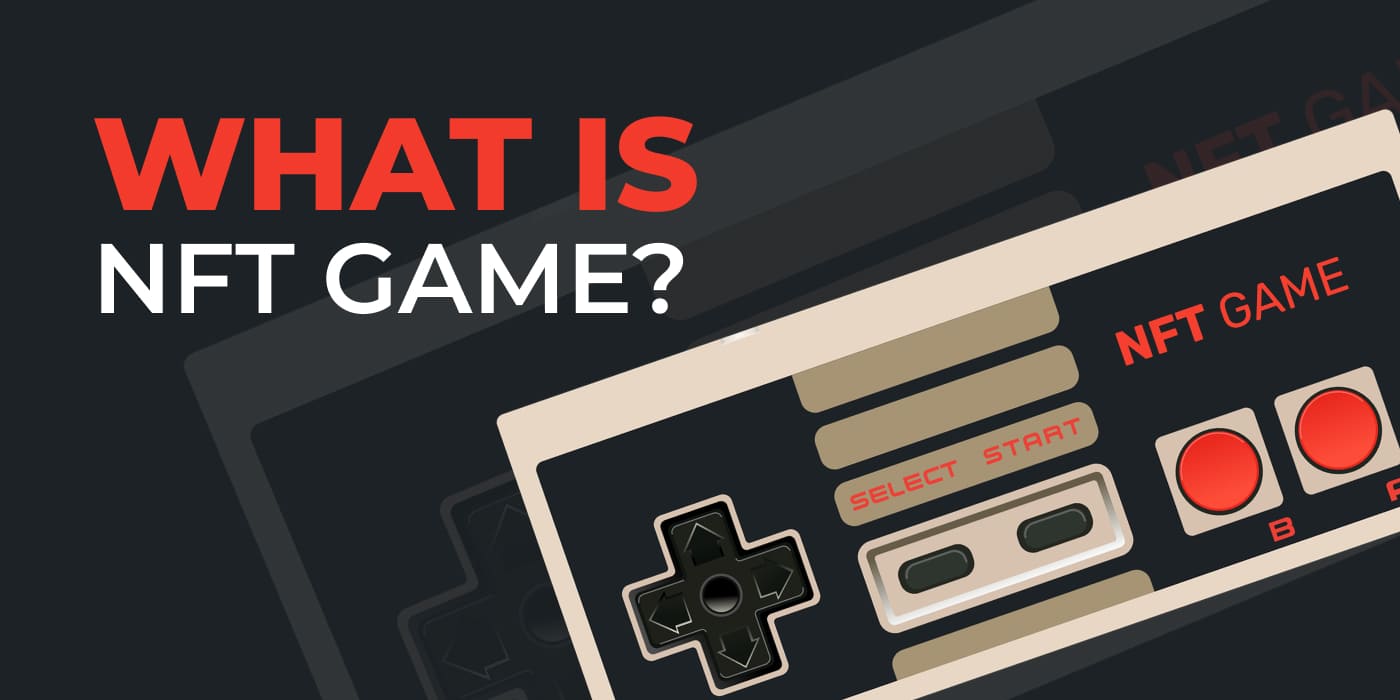 What Is NFT Game and How to Grasp This Financial Concept

Since the CryptoKitties mania began, NFT games have evolved and started to provide play-to-earn models. Game-Fi, as it has been called, combines the worlds of finance and gaming, allowing users to make money while playing. No longer must you depend only on acquiring, discovering, or breeding a rare object worth thousands of dollars in order to get it. In addition to collecting animals, players may also opt to experiment with numerous game models based on various themes.

NFT games are not the same as just keeping crypto-collectibles in your wallet. NFTs will be used in the rules, procedures, and player interactions of an NFT game. A game, for example, may use an NFT to represent your unique character or avatar. NFTs may also be found in digital items found while playing the game. You may then exchange or trade your NFTs for profit with other gamers. A newer, play-to-earn approach also enables you to make money through NFT games, which we’ll go over in more detail later.

So, how do you technically integrate NFTs into a gaming environment?

Developers build smart contracts that make up the rules for the NFTs used to trade, produce, and implement NFTs inside a game. Smart contracts are bits of code that run on their own and are stored on a blockchain.

For example, CryptoKitties contains a limited number of primary contracts that organise the game. The most well-known is their geneScience contract, which governs the random mechanics that create new cats. The game’s code was originally kept secret by the makers. Interested parties even constructed tools to calculate the likelihood of certain cat features appearing. Players may improve their chances of generating a rare breed worth more money if they had this knowledge.

Play-to-earn NFT games allow players to produce an income stream by playing. A player is often rewarded with tokens and, on occasion, NFTs, earning more the longer they play. Tokens are often required as part of the game’s crafting process.

The token technique is typically the more consistent of the two, since tokens can be gained continuously via play, while NFT drops are more random. Users in low-income nations have found play-to-earn to be particularly attractive as an alternative or supplement to fixed income or social security.

Axie Infinity has quickly become one of the most popular play-to-earn games. The game involves a one-time investment of three Axies, or you may get a free Scholarship from another player. You may earn Smooth Love Potion (SLP), an ERC-20 token that can be traded on exchanges, after you have a starter team and begin accomplishing tasks and challenges.

Breeders employ SLP to create an economy for the item by breeding new Axies. Axie Infinity gained popularity in the Philippines, where many players began to live off of its play-to-earn premise. Many participants earn between $200 and $1000 (USD) every month, with others earning much more depending on market pricing and effort involved.

What exactly are in-game NFTs?

In-game NFTs provide another opportunity for you to earn money while playing NFT games. You earn NFTs that symbolise collectable objects rather than fungible ERC-20 tokens like SLP in Axie Infinity or SKILLS in CryptoBlades. This gaming technique is the conventional approach for NFT games to generate revenue. The value of items in the game will vary depending on its cosmetics, rarity, or function.

One example of a game that depends only on the collectibility of in-game NFTs is CryptoKitties. Without the element of chance, it is impossible to continue playing and make a consistent income. Most modern NFT games have both play-to-earn and in-game NFTs.

How do NFT games generate revenue?

The amount of money you can make playing an NFT game is determined by the mechanics of the game and market demand. You will earn money from other players who value the NFTs or cryptocurrencies gained in the game. You must pay out by selling your items on a market, exchange, or auction house. Value in NFT games is determined from the NFT or token’s collectability or in-game usefulness. These two elements can give rise to supposition.

Can I lose money if I play NFT games?

It is possible to lose money while participating in NFT games. The precise number depends on the sort of game, its mechanics, and the worth of the NFTs you’re dealing with. Losing money does not always imply that you are being duped. Because NFTs are speculative and their value is determined by market forces, your losses are likewise determined by market forces. As with any other cryptocurrency investment, only spend what you can afford to lose.

Is it possible for me to lose my NFTs?

With the value of certain NFTs, it’s common to be concerned about losing them when playing a game or engaging with the blockchain. Whether you bought your NFTs or earned them in-game, make sure you keep them safe. If you’re not cautious, you might lose your NFTs. However, if you follow the best practices we’ll discuss later, your odds of losing them are slim.

There are a few ways you might lose your NFT:

Aside from that, you may be able to prevent the instances described above by improving your understanding of NFTS, blockchain technology, and scams in general. You wouldn’t use PayPal or online banking unless you knew how to use it appropriately, and the same is true with NFTs. You should do the following to avoid losing your NFTs:

A Guide to the 5 Most Common Cryptocurrency Scams and How to Avoid Them.

Table of content
We use cookies on our website to give you the most relevant experience by remembering your preferences and repeat visits. By clicking “Accept”, you consent to the use of ALL the cookiesAcceptPrivacy policy